We are thrilled to have been awarded a Michelin plate three years in a row, besides being recommended on Harden’s Restaurant Guide and recognised with the Silver Award for excellence by Square meal.

Early in his career, Ade joined the Aubergine team under Gordon Ramsay and remained with Ramsay for six years, cultivating his culinary craft at the three Michelin-starred Gordon Ramsay Restaurant, Royal Hospital Road. In addition, he worked under Marcus Wareing at Gordon Ramsay's Petrus. Ade has also worked under Philip Howard and Eric Chavot. 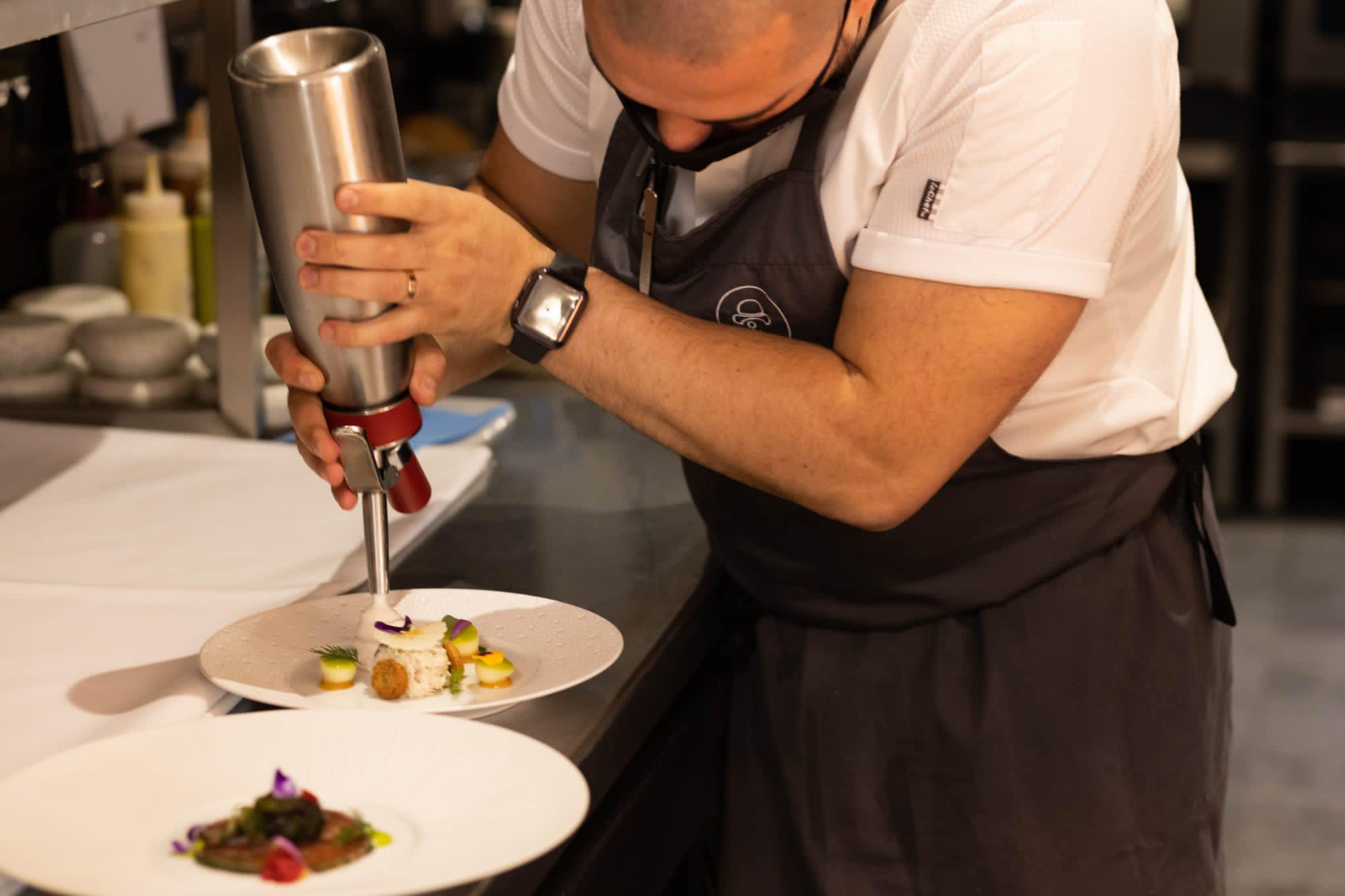 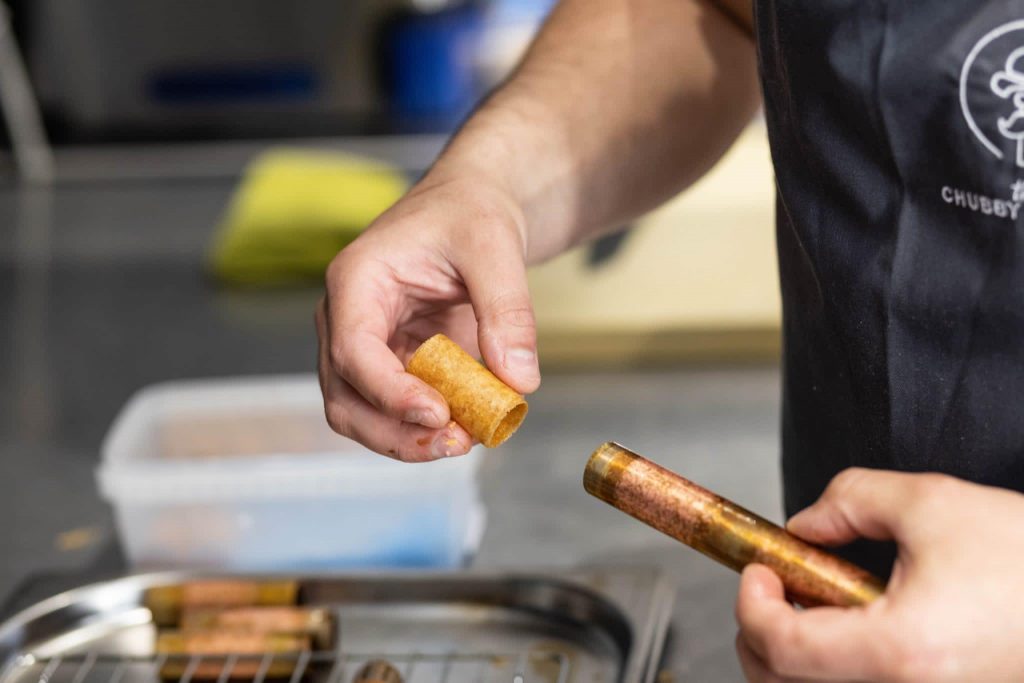 Chef Ade is supported by a team of passionate and dedicated chefs who share his vision and continuously strive to exceed our guests' expectations. The Chubby Castor serves a la carte, a 7-course tasting menu, set lunch and dinner, a plant based menu, desserts and Sunday menu.

Scroll To Top
We use cookies to ensure that we give you the best experience on our website. If you wish to continue to use this site please click ok.OkRead more